May 28, 2022
Credulousness, credulity. 'Credulousness' is a longer word but it is easier to say.
The war in Ukraine might seem like a topic that is so serious or sad that you might want to block it from your mind. But there is some good news, too: Ukrainian conscripts (aka, cannon fodder) are starting to disobey orders or surrender to the Russkies. Thus they have chosen to live.
That is a rare development. Soldiers tend to follow orders even if it means near-certain death. When you read books about the Great War (World War I) it is hard to believe that officers would blow a whistle and the troops would go 'over the top', just to be caught up in the barb wire and slaughtered by machine guns.
The exception was the French soldiers who partially rebelled against their officers. The soldiers would not go on offensive charges across no-man's-land in 1918, but they did stay in the trench and fight defensively. I think that is a true moment of glory for French culture.
And now some Ukrainian cannon fodder is starting to do the same thing? Good for them.
What happens if the Ukrainian government collapses soon, Zelensky absconds with his millions to Britain and becomes a reality TV star, and much of the corruption of the Ukrainian government is exposed? Will the peasants of Nato-stan, sitting in front of their television sets, experience a massive collapse in credulousness?
Or will the government/corporate media establishment quickly shift to a new distraction, so that the peasants learn nothing from this Ukrainian debacle?
Given the recent record of hoaxes that have been exposed, I am not optimistic. 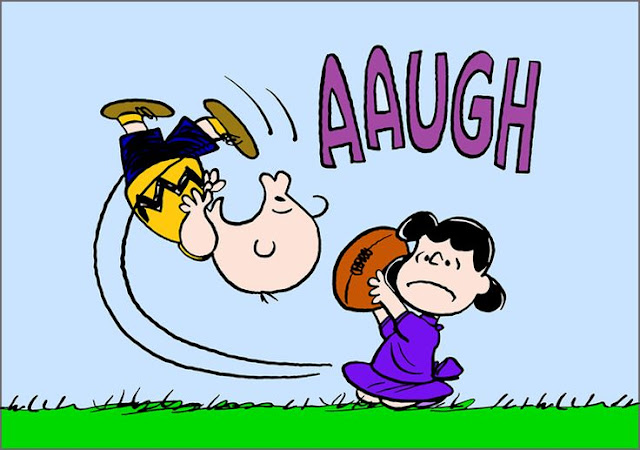 kaBLOOnie Boonster said…
Barney, I hope that it does some good to talk about good news that seems to be ignored or downplayed. What could be better than young men deciding to live rather than die?
May 29, 2022 at 7:12 AM