Visualizing a New Style of Camping

I tried to come up with useful suggestions for dealing with the new era of camping. Here is one that I forgot to mention earlier: never look at your outside mirror when driving, except when changing lanes.

I did once, and nearly had an accident. When you cross the state line, from New Mexico to Colorado, you notice the traffic tripling in just a couple minutes. Nobody in Colorado drives the speed limit. I do, so cars were piling up behind me.

Well, why not be a nice guy and pull off onto the wide emergency lane while a couple people pass me, I thought.  About eight cars blasted by me, and they were still coming when the emergency lane started to disappear before an upcoming "bridge."

No good deed goes unpunished. They wouldn't let me back into the normal driving lane. It was close.

But that is just one technique. More generally we need to visualize the animal personality of a camper in the new era. 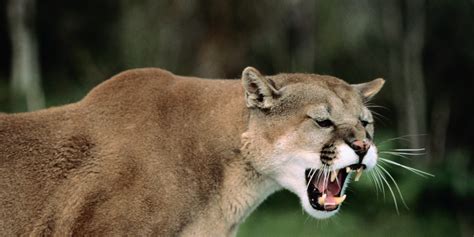 Did I guess right, or should I have chosen a coyote? In either case, the camper needs to be shrewd, alert, intelligent, amoral, and ruthless.

A big part of being shrewd is to avoid breaking any laws -- not because you want to be a good citizen, or some sappy sentimental notion like that, but because the State is a bigger, more powerful animal than yourself.

'Shrewd' means traveling with a friend and taking two adjacent campsites, so as to insulate yourself from a potential troublesome neighbor. It might seem "piggish", but it is not illegal. You must dispense with sentimental notions like being 'nice' to your 'fellow' camper. Ideas like that are useless in the new era.

Another idea is to do an open carry of a firearm in states where it is legal, of course. It is even legal in ultra-blue Colorado. Why not choose the most serious holster that you can find, and then put a fake plastic gun in it? If you can't find one that looks realistic and you go with a real gun, don't put bullets in it in a Colorado tourist area!

Imagine some camper from Boulder or Denver thinking of camping near you, and then they see that open carry. They are blue voters and REI customers. They will freak out, and move down the road. And you have not broken any laws.

I don't know anything about tattoos. Are there non-permanent tattoos that you could add to your face that make you look like a prison parolee? You could get imaginative about it and try to look like the member of some kind of Satanic cult. Again, you are breaking no laws, but are scaring people away from your campsite.

So you get the idea. Stop thinking of your camper-personality as: 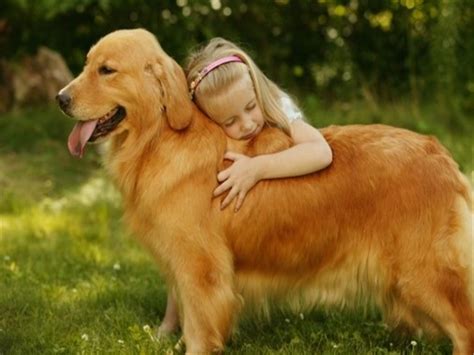 Barney, The Old Fat Man said…
You nailed it perfectly except that it is everywhere in the country. So far my worst situations have been mostly east of the Mississippi river. Here in North Alabama where I have to come to visit the grandkids, the camping is like a Walmart parking lot in attitudes and about as crammed together.
June 18, 2021 at 8:04 AM

kaBLOOnie Boonster said…
Barney, "everywhere in the country?" Yikes, it's worse than I thought! I was content to demonize Coluhraduh, and go easy on the other 49 states.
June 18, 2021 at 8:49 AM

Ed said…
"Another idea is to do an open carry of a firearm in states where it is legal, of course."

A good idea but I recently stayed at a Park that had as many rules against open carry as they had for dogs. I was in compliance with the rules since I conceal carry but will not stay at that Park again.
June 18, 2021 at 9:25 AM

kaBLOOnie Boonster said…
Ed, a concealed carry would not scare off blue-county tourists from camping near me!

Actually if I were an RV park owner I would ban open carry and try to please blue-county travelers. Add a few eco-billboards. Then raise the rates 50%.
June 18, 2021 at 10:04 AM