Visualization During the Coluhraduh Tourist Season

Why would somebody be in Coluhraduh during the summer tourist season unless they were desperate for the job? It is an obvious question to ask. The answer takes a bit of thinking.

Voluntary psychological torture seems worthless but actually it is a wonderful chance to see if you are made of the Right Stuff. But first, let's recall a TV western metaphor I saw once: Cowboy #1 and his buddies were trying to start a fight in a western saloon, so #1 poured beer over the head of a stranger, let's call him #2. They expected the response to be immediate and violent.

That is how to visualize your own central nervous system in Coluhraduh during the tourist season. People impinge on you in a dozen unpleasant ways -- your normal response would be to flare up in anger.

Or, mixing metaphors again, you need to completely anesthetize yourself to the world around you.

Every interaction with a tourist is a chance to impose discipline on your own mind. For instance, let's say the sign says, "No defecating on the floors." Then somebody defecates on the floor. And you start to get angry.

Why? America and Europe are being overrun with people from parts of the world where plumbing, bathroom facilities, and habits are different from the first world. So even if they read the sign -- and they probably didn't -- they might follow the customs of the 'old country.'

In fact, turning into an unresponsive, mentally-sluggish blockhead has payoffs in so many places in life. It could advance your corporate career. In a bureaucratic organization, it could make you a superstar. And it will certainly make you a less troublesome consumer. Imagine how easy it will be to watch cable news on television.

Putting up with tourists in Coluhraduh in summer can be thought of as 'weight training' for an aspiring mental athlete who is developing what it takes to become a well-adjusted member of society. 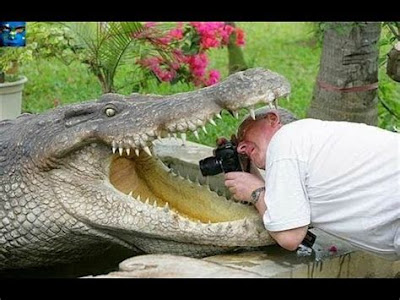 Ted said…
Bleh, you reactivated unpleasant memories from my Colorado camp host summer three years ago. I can only imagine how worse it has become with all the post-COVID tourism. Hang in there.
June 7, 2021 at 5:53 AM

kaBLOOnie Boonster said…
You were spoiled and didn't know it, amigo. You don't know know what true suffering is! (grin)