Plato, a Pundit, and the Evening News

People who are suckers for things classical are familiar with Plato's famous "Cave", an allegory that emphasizes the difference between the false reality of appearances (for unthinking people) and true, underlying Reality. The trouble is that his allegory is complicated and drawn-out and thus loses its force, for me at least.

Caitlin Johnstone wrote an op-ed piece the other day that improved on Plato's Cave. I have no idea whether her version was original, and I don't care. She put it to great use.

Doing daily commentary on world power dynamics feels a lot like staring up at the sky watching clouds... 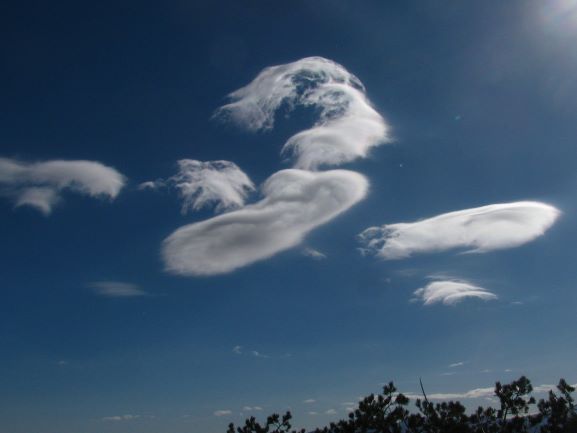 but no matter how long you lay there staring up at [the different cloud shapes] you're really only ever seeing one dynamic play out with different appearances from moment to moment. 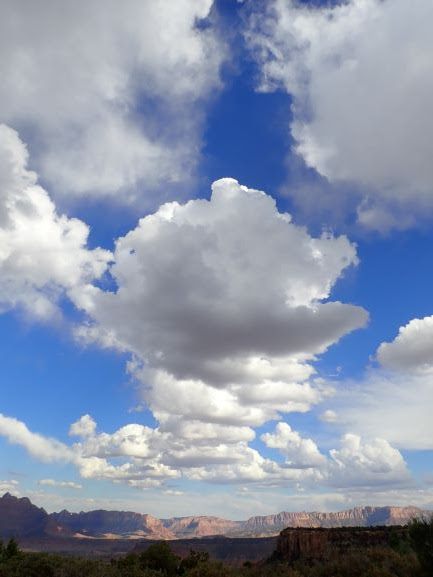 The daily news is very much the same, except most consumers of news media aren't aware that they're watching clouds.

Just as clouds are always water droplets in the air no matter what shapes they take, news stories are only ever one dynamic playing out with different appearances.

There is only ever one news story on any given day, and it is always the same news story: wealthy and powerful people seek more wealth and power, and narratives are spun to advance these agendas. 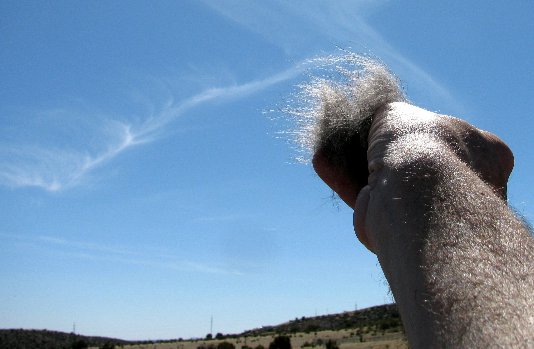 Great article, Caitlin! And just when I was getting to write off the internet as a "vast wasteland." It was gratifying to take mere "purdy pichers" of clouds and insert them into her thoughts as visual metaphors.

Both Sides Now
by Joni Mitchell

I've looked at clouds from both sides now
From up and down, and still somehow
It's cloud illusions I recall
I really don't know clouds at all

But now it's just another show
You leave 'em laughing when you go
And if you care, don't let them know
Don't give yourself away

I've looked at love from both sides now
From give and take, and still somehow
It's love's illusions I recall
I really don't know love at all

But now old friends are acting strange
They shake their heads, they say I've changed
Well something's lost, but something's gained
In living every day

kaBLOOnie Boonster said…
Yes George, there are definitely some lines in the song that fit well with Caitlin Johnstone's editorial.
March 5, 2021 at 9:14 AM