A New Category of Terrorism

I have read a lot of history books in my life, and several times I have threatened not to read any in my 'next life.'  The reason for this is clearer right now than ever.

What does reason have to do with it?  Look at the decisions of NATO today.  It's as if insanity were a virus infecting one national leader after another.

When are we going to start calling these leaders what they really are: economic terrorists?, and then treat them as we treat other kinds of terrorists. 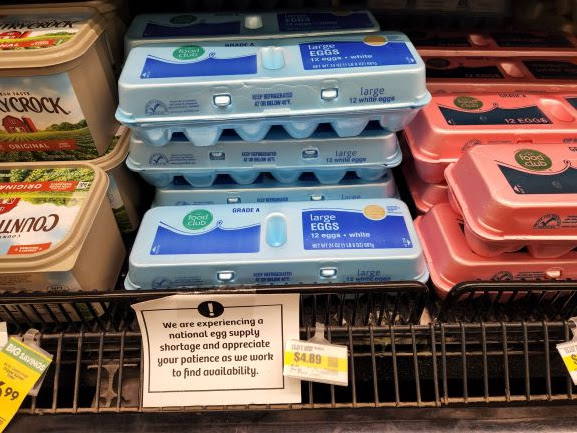 This would be more useful than calling people 'domestic terrorists' just because they disagree with you.

kaBLOOnie Boonster said…
Since I don't know what the abbreviation FJB means, I don't know how to respond to your comment.
September 3, 2022 at 7:38 AM

kaBLOOnie Boonster said…
Oh I finally get it about FJB. I get very few comments on this blog. If it degenerates to the point of just getting anonymous rants about the JOOZ, I might as well shut the comment section down. Why bother with it?
September 4, 2022 at 5:02 AM