Visualizing History Right in Front of Our Eyes

Recently I was praising visualization when reading fiction, but admitted it was pretty hard to have the same pleasure when reading non-fiction. There might be an exception to this. And it ties in to real things that are happening today.

I am referring to the battle between the Eurasian land powers and the ocean-powers.

Things looked bleak for Europe when the Ottoman Turks finally conquered Constantinople in the mid-1400s. What a piece of real estate that was! How was Europe going to trade with the East, with the Ottomans in the way?

And then the Portuguese pulled off the greatest flanking movement in all history: they sailed around the southern tip of Africa and into the Indian Ocean. And there wasn't a damn thing the Ottomans or the Muslim world could do about it.

The centuries of European ascendancy had begun. Portugal, then Spain, Holland, the Brits, and finally the Americans.

But now that trend seems to have been stopped. Eurasia -- if its major powers can work together -- is virtually self-sufficient regarding energy and metals. It dominates the world in population, industrial strength, and weapons too perhaps, considering how advanced Russian missiles have become over the last couple years.

What good is it to control the oceans anymore? How can that lead to global ascendancy as it did from 1500 to 2000 A.D.? Railroads and highways can lead from southwest Asia north to Russia and east to China.

Visualizing this is enjoyable for a history drudge who deserves some enjoyment after torturing himself with dry facts, names, and dates for so many years. Better yet, it is happening so fast, right before our eyes.

I don't think Russia and China are even keeping up with it. They underestimate how quickly the USA and Europe are circling the drain. If Russia acted with more force in the Ukraine and Eastern Europe, and China pulled in Taiwan, and they acted at the same time, the USA and Europe would do nothing but make some speeches about democracy. 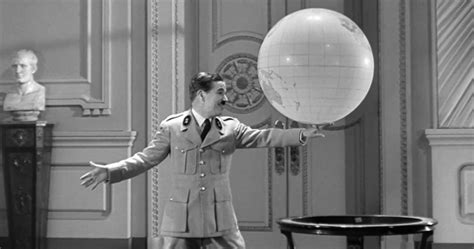 Ed said…
By Jove, I Think You've Got It.

I think Russia and China have got it as well. They see that the Emperor has no clothes and are pushing back.
January 11, 2022 at 6:05 PM

kaBLOOnie Boonster said…
Ed, it will be interesting when Russia moves from a "no further steps for NATO" position to eliminating NATO weapons in the Baltic statelets or Poland!
January 12, 2022 at 8:18 AM