Van Nomads Make It to the Holy Land

Over the years I have studied the history of religions, despite having no interest in the doctrines themselves. And that is putting it politely.

After all, religion pertains to human feelings and aspirations.

Talk about a lucky combination: I picked up a History of Christianity (MacCulloch) on the week of the RTR 2022. The Rubber Tramp Rendezvous is a sort of hobo festival in the Arizona desert, aimed at people who live in vans and visualize themselves as a "movement." They seeketh redemption -- financially and socially -- while following the preaching of their Holy Man with a Beard. 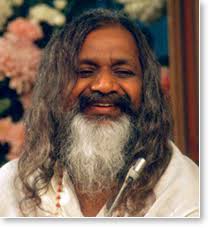 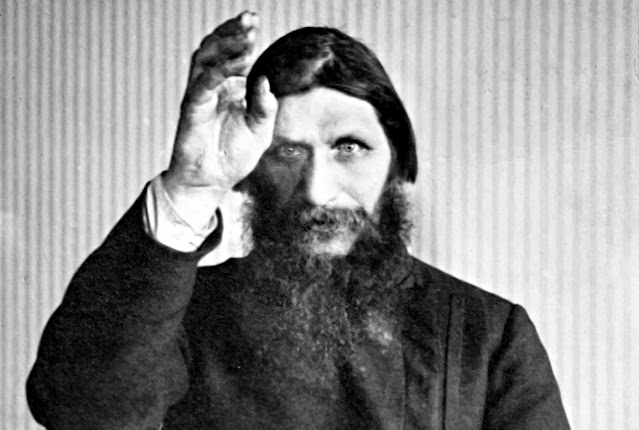 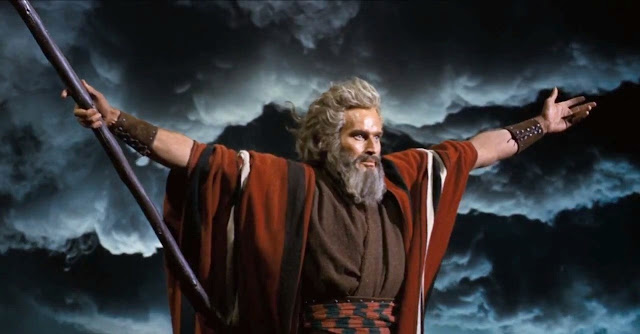 It was interesting to see the RTR as analogous to the development of a pilgrimage to Jerusalem in the early Christian Church. From MacCulloch:

Scepticism was generally drowned out by the eagerness of people seeking an exceptional and guaranteed experience of holiness, healing, comfort – increasingly a self-fulfilling prophecy as the crowds swelled, to the delight of the souvenir traders and night-time entertainment industry in the Holy City.

The big event this year is a raffle to win the actual van owned by the Leader. Imagine a Christian making it to Jerusalem in 300 A.D. He would have been overjoyed to buy a nail that was said to have been taken from the Cross.

But an entire van? That would be like getting the Holy Sepulchre!

There are many analogies, but of course they usually aren't exact. The most fundamental conclusion is that the vast majority of people cannot think for themselves. They are sheep and that means they need a Shepherd -- and a pilgrimage to the Holy City. 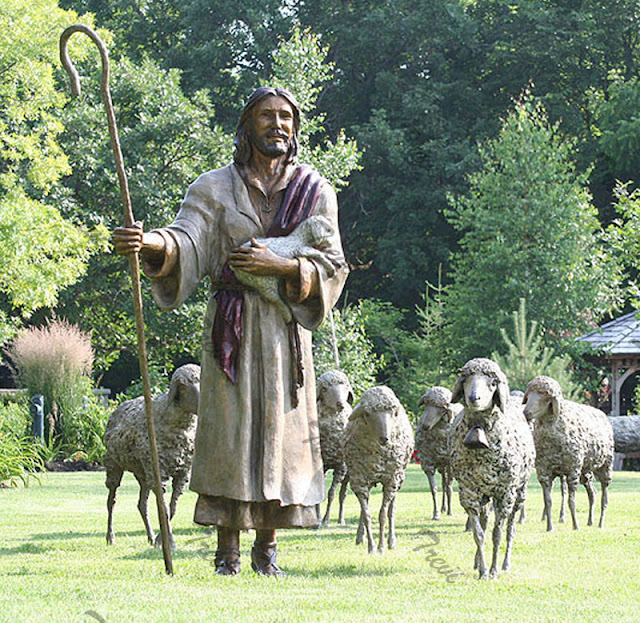