I am down to four library cards these days, and am enjoying one of them at the current location. It's too bad they don't own more classic movies. But I managed to find something halfway decent. (In the library I had overheard a strange telephone conversation between a librarian and a patron, whose voice was weak and garbled perhaps because the patron was talking into the phone, with her mask on.)

On the way home I stopped at the McDonald's drive-through, for the first time this year. As I approached the place where you scream what you want, I saw a piece of paper, perhaps a sign, taped to the menu. Oh no! Was this going to be a warning/scolding/shaming about wearing a mask?

What was I supposed to do?: put a mask on and scream into the box?

A scene in one of those non-existent classic movies popped into my mind: recall Billy Wilder's "Stalag 17", about the Americans in a German POW camp in World War II. The German camp commandant needed to make a telephone call to headquarters. (About 1:14:50 into the movie.)

Before the call, he had been walking around the office rather casually in his stocking feet. As the telephone call was going through, he had his adjutant bring over his tall shiny cavalry-style black boots, and help them onto his feet.

Then he stood up at 'attention,' and clicked his heels when the "chief" came through on the other end of the phone. After the phone call, the adjutant came over and helped pull off the boots.

I smirked while thinking of this cinema-metaphor as I approached the taped sign at the McDonald's menu. Smirking-mockery is probably the right approach toward an Establishment we have lost all respect for. It was the approach of Voltaire a few decades before the French Revolution. Where is our virus-Voltaire today?

Anger might seem justified and more fair. But mockery can be kept up long-term; it has a chance of eventually bringing the Establishment down. Slow erosion adds up over time, as anyone in the Southwest can see. 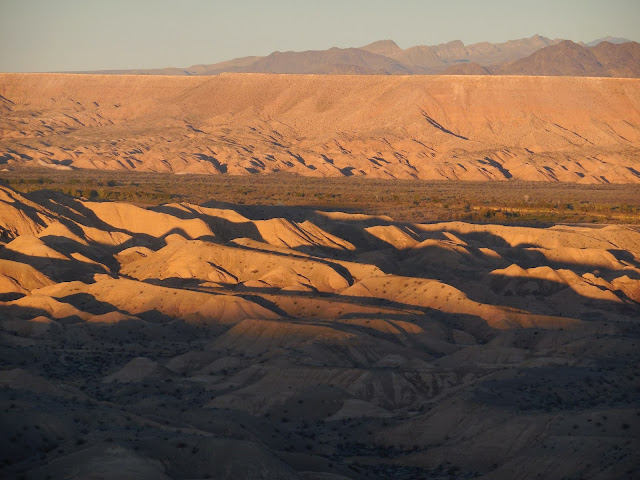 Unknown said…
So what exactly did the taped paper sign say? Let me guess. The McFlurry ice cream machine was broken??? :)

kaBLOOnie Boonster said…
Mark, you guessed it. The taped paper was innocuous. But I am grateful to it for giving me the enjoyment of a classic movie -- which wasn't available at the library!
November 25, 2020 at 8:11 AM