In central Utah recently, I detected some motion in the red rocks on a red cliff. Some animal, roughly the size of a coyote, scampered away from my bike and dog, who took off after that animal, whatever it was.  The silly dog, now 14 years old, chased the animal half way up the cliff.

I only got to see the animal for three seconds. What was most noticeable was the white tip on its tail. With the help of Wikipedia, the best I can do is identify it as a red fox. 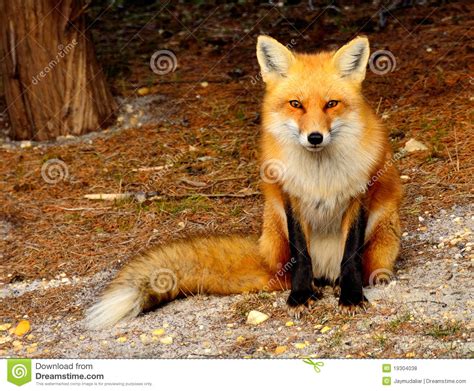 They are supposed to be found in Utah. But it is not the habitat that one would first think of, for foxes. And yet, it was good habitat: there were 20 den-like structures under the red rocks in that area.

It got me interested in watching Finnegan the Fox videos on You Tube.

The more experience somebody gets in the outdoors, the more their interests must migrate to experiences like this: the fish almost caught, the rare bird almost photographed, and the perfect campsite just missed. And yet blogs and vlogs sell predictability and convenience to travelers.

My dog reluctantly came down from the red cliff without success. The sighting would have to be relegated to the "unconfirmed" category, and consigned to nothing more than a teasing-memory. The fleeing animal had vanished "into" or over the red cliff  'as breath into the wind.'