Unplugging From the World We Live In

People usually don't take their own New Year's Resolutions all that seriously. In fact, failing at them is almost expected, or even joked about. Thus I am pleased to be doing rather well at reducing the amount of time squandered on the internet.

It seems doomed to failure to focus on 'Thou Shalt Not.' That just fires up your own rebellion. It must be preferable to focus on what you will be doing with all the time previously squandered on the internet.

That will be different for everybody so there is no point in wallowing in my own details. Suffice it to say that I feel mentally healthier and proud of the respect shown my own mind and life, by de-emphasizing the internet.

It is strange how many health fads and food phobias there are in the world. Sharing a meal with another human being has become something to be avoided, and this was true long before the virus. And yet, where is the concern for what we are doing to our minds with all those hours on social media, news sites, advertisements, infomercials, and the like?

I have become the secular equivalent of non-mainstream religious sects who follow the old nostrum about 'being in the world, but not of the world.' 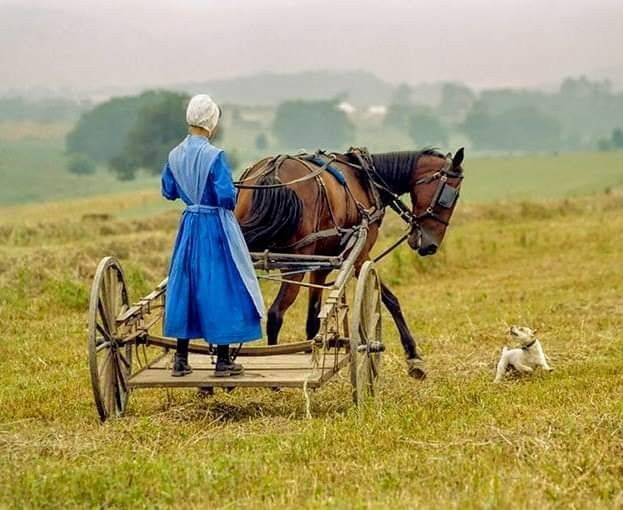 Or maybe someone can come up with a cute label like Paul Craig Roberts, who calls himself an "American regime defector." Internet regime defector? Doesn't quite have the right ring to it.

OK, I can't resist a few details: with all the internet and telephone attacks going on these days -- usually it's a guy with a Asian Indian accent who claims to be calling from Indiana -- I now sign out of as many accounts as possible, especially Amazon. When signing in, make sure the "Stay signed in" box is unchecked.

I even lock out my credit card, except when I am getting ready to use it.

I am going out of my way, and spending more, to avoid Amazon. Would have let the account remained locked down but there are times that I can not find a product, or suitable substitute, online any place other than Amazon.
February 24, 2021 at 5:32 PM

kaBLOOnie Boonster said…
Ed, I have switched my go-to online shopping site to eBay, because they usually ship USPS (to a post office) and if I am in doubt I email the seller, and they respond in a couple hours.

My Amazon account remains closed. You can window-shop without signing in, so I wait until I have found what I want, and then sign in, buy it, and SIGN OUT.
February 24, 2021 at 6:15 PM

kaBLOOnie Boonster said…
Also, why even leave a credit card on file with Amazon? Just type it in manually for each shopping session. So what, if it throws friction into the transaction. Maybe I will buy less.
February 24, 2021 at 6:17 PM

kaBLOOnie Boonster said…
I've essentially expunged Amazon from my life by replacing it with eBay which ships to post office General Delivery by using the USPS.

But I still used Amazon for buying mp3 music. Had trouble today making Amazon do just that, perhaps because I would not let it used my credit card as the default, so...

I am experimenting with Classical Archive. First purchase went well: the Vivaldi Cello Concerto in E minor, third movement, which was featured in the movie, "Barry Lyndon."
February 25, 2021 at 11:50 AM

I have considered your approach. Lethonomia sets in when dealing with computer-generated passwords. How do you manage that?

kaBLOOnie Boonster said…
Lethonomia, Chris? My goodness, I had to look that one up; but the dictionary didn't have it!

A password manager will generate a unique and complex password for each site, and then save it on a list. You won't have to type it in again, or remember it.

McAfee has a password manager as part of its suite.

Firefox browser also has a password manager (with its own password) Lockwise. You can use it on a Windows PC and an Android phone.