Emergency Power Needs to Be Shipped Over!

I am willing to put my opinions about NATO and the US Empire aside, and be patriotic about the need for generators being sent to Ukraine.  It does seem a little odd that the call hasn't been for solar panels and wind turbines, instead of old-fashioned, gasoline-burning generators.  Oh well.

Now, let's get down to work: where are all these generators to come from?  It doesn't help to talk about factories that make generators, because that is too slow.

I've got it.  Let's commandeer all the generators being used by RV snowbirds in the American Southwest and send them to the Ukraine.  Surely the owners of those generators wouldn't mind making a sacrifice for Freedom and Democracy in Ukraine?! 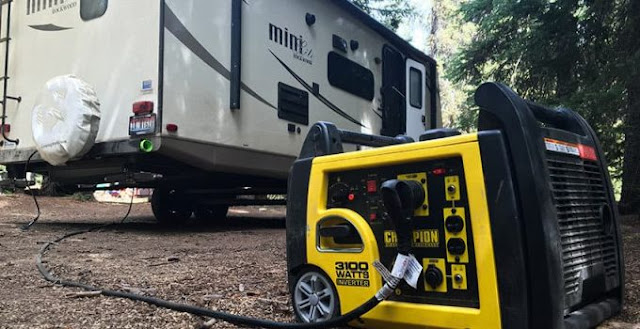 Barney, The Old Fat Man said…
New rule I am making for generator campers. The generator must be within ten feet of your camping rig or tent and have the exhaust pointed to the center of your rv or tent with a clear straight path to the rig or tent
December 1, 2022 at 11:22 AM

kaBLOOnie Boonster said…
Barney, you mean you object to them running a 100' extension cord to the generator which has been placed between their camp and yours? My goodness... (grin)
December 1, 2022 at 12:17 PM