Somebody Shook My Hand!

On the last post I left out the biggest advertisement of all, for Idaho: the roads and trails aren't littered with loose rubble. That is no small thing to a mountain biker or hiker.

The reason, I suppose, is that, here in the North, there is enough rain and vegetation to produce the mouldering bio-mass that eventually turns into soil, unlike the Southwest that I am used to. (I am so sick of that brown rubble, I could almost puke...)

Something happened the other day that seemed like a small miracle. It would have been unnoticeable until a few months ago. Somebody shook my hand!

I hope I didn't tense up, defensively, and make her feel bad. But it has been so long...

Now where did this "retrograde" (and politically incorrect) behavior happen? In a small town in Idaho. I had approached the owner of the laundromat and coffee shop, and told her that I was an RVer, and only met two laundromats per year that I liked, and hers was one of them.

She glowed with satisfaction, and shook my hand. It is no small thing to feel like a living human being. A rare experience. 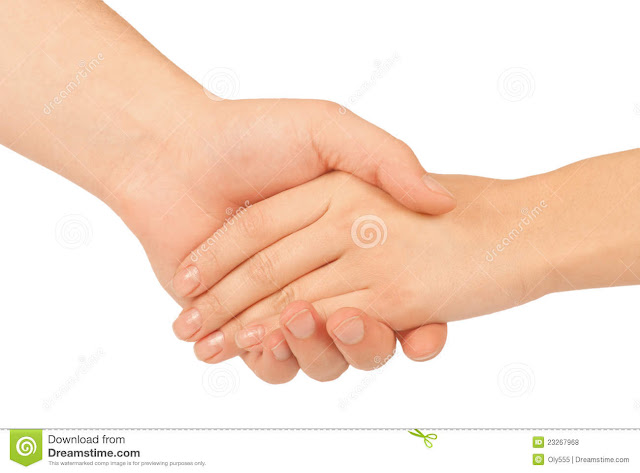