(Revised) Starting the New Year as a "Dear Abby" Columnist

December 31, 2017
Once a friend told me that she/he never quite knew what I would blog on, next week. I considered that a fine compliment --the kind that all bloggers should aim for. Very well then, a new year is starting, so let's start off in a new direction: giving "personal" advice.

But first let's dismiss the reader's objection that my credentials are not in order, when it comes to being a relationship columnist. Since when are credentials an issue on the internet? I thought that was half the reason for having an internet. If bloggers only blogged about subjects they actually knew something about, of what use would semi-unlimited data limits be on the internet?

Since my friends don't even know have I have a blog, let alone read it; and since I don't blabbermouth names or places on the internet, I should be able to discuss their "case" without invading their privacy.

I listened to he/she discuss the personality and behavior defects of their other half. Thank goodness it was on the phone so she/he couldn't see me rolling my eyes. It was the usual complaints about poor communication, lack of commitment, intimacy, etc.

I assert that men and women get along pretty easily together, and that relationships needn't be all that complicated. If you don't believe me, just go to a dog park and watch male and female dogs getting along with each other.

In fact both halves of the couple mused that it was strangely ironic how well suited they were for each other, politically, financially, age-wise, culturally, etc. So what's the problem?

It is just one more example of the classic quote in Charles Dickens's David Copperfield.

A man and woman may match up on 67% of their lives together -- and virtually without effort! But then one of them aspires to 69%, and with a great deal of work they might get it. Then they go for 70%, and the result is the destruction of everything, including the 67% that was easy.

You know the complaints: trivial personal habits, money squabbles, emotional or at least verbal retardation in the other person, how to get the relationship to the next level of intimacy, ad nauseum, ad infinitum...  It hardly matters what the specific complaint is, as long as somebody's needs and greeds are open-ended.

When is society going to stop letting emotional greed be masked in grandiloquent verbiage that helps it pose as positive aspiration? Most sane adults recognize that the family must conform to some kind of financial budget. But he/she doesn't think that a budget must also constrain emotional demands.

One half of the couple expects to succeed at this game because Mother Nature (or her sexless PC replacement) gives them all the tools to dominate the other half.  And the other half is usually uxorious and subservient enough to put up with it.

It would be interesting to see their reaction to a certain episode in season 2 of the classic television program, "Wagon Train." In it, a woman getting on in age, and becoming bothered by her Old Maid image, finally gets her chance to marry Prince Charming. She had previously ignored a proposal of marriage from a not-so-dashing Lorne Green, a year before he got the role of pater familias of "Bonanza!"

Although the woman was getting on to middle age, she knew nothing of men and marriage other than what she had read in novels or poems. Her head was still full of schoolgirlish notions of romance.

A tragedy threatens to ruin her dreams, until she reconsiders the offer from the Lorne Greene character. That happened after she accidentally discovered an opened book of poetry in his wagon. It was by Robert Browning, her favorite poet:


Grow old along with me!

The best is yet to be,

The last of life, for which the first was made... 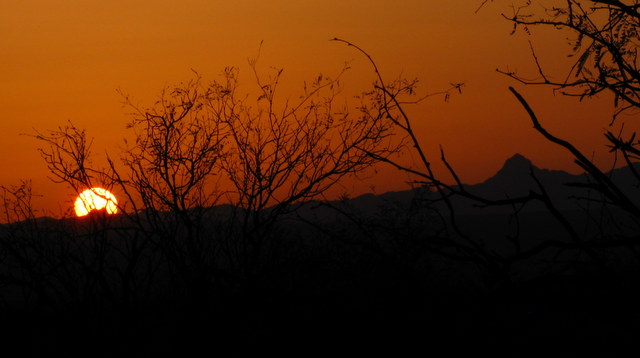 [Extra credit points will accrue to the reader who can identify the poem or the episode of Wagon Train.]

The poem is "Rabbi Ben Ezra" by Robert Browning and that would have been Wagon Train Season 2 Episode 23 "The Vivian Carter Story" played by Phyllis Thaxter. She would have been 40, getting on to middle age, so would have been good for the part.
January 1, 2018 at 8:13 AM

kaBLOOnie Boonster said…
Your credentials are better than mine. I guess I should turn over the personal advice column to you! (grin)
January 2, 2018 at 7:49 AM